WHAT IS COMMUNICATION PRO WORKSHOP?

Group Exercises and “In Their Own Words” Exercises SECTION:

- How to Increase Cooperation with the most difficult people
- Situational Expectations - How do you expect others to respond when something happens
- What I Like/Love, What I Dislike/Hate

YOUR SAFETY IS OUR TOP PRIORITY!

This will be Novae's first live event since the COVID-19 pandemic started in March 2020! According to some health experts, nearly half of our population has natural immunity to COVID or has been vaccinated. This along with the steadily decreasing new COVID case numbers across the nation has built our confidence to schedule this event!

Even with this news, we will still take precautions to ensure everyone is safe to attend this event and return home healthy.

We will be limiting this event to 80 people. After this capacity has been reached, registration will be closed, no exceptions.

If you have any further questions regarding this, please email This email address is being protected from spambots. You need JavaScript enabled to view it..

We look forward to seeing you in Atlanta, May 21st-23rd! 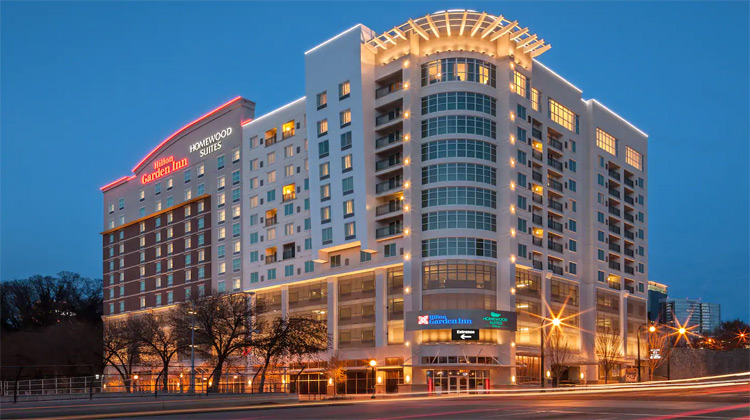 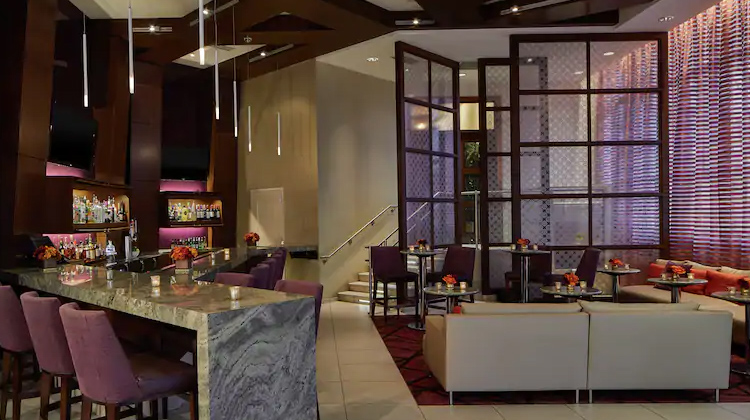 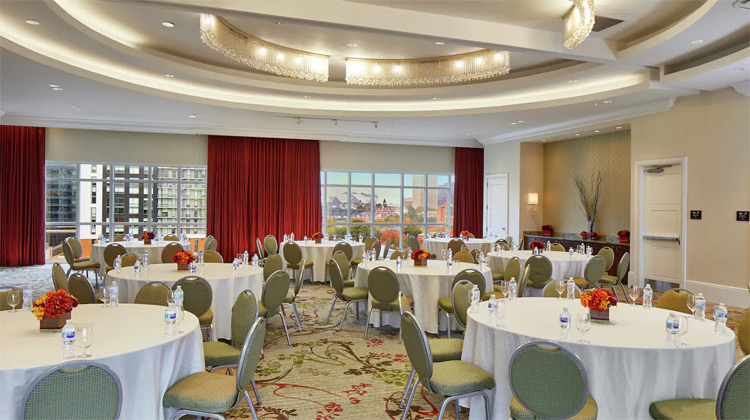 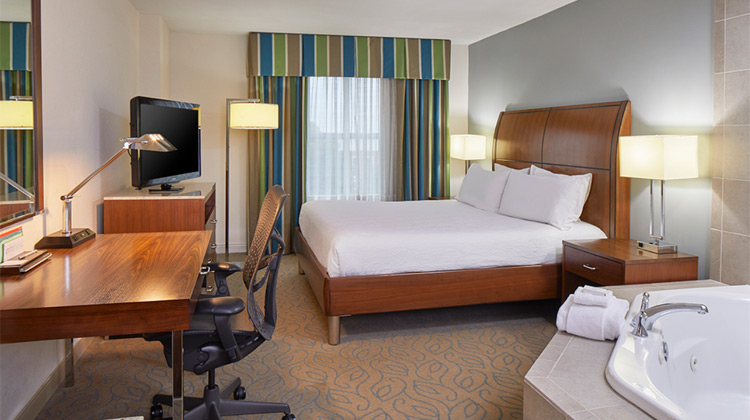 WHAT DO ATTENDEEDS HAVE TO SAY?

Karone H., Chicago, IL
“I learned how to speak to myself…”
James & Johntia H., Washington, D.C.
“This event is PERFECT for couples!”
Amma N., Chicago, IL
“This is a life changing experience!”

Listen to this Preview audio that is sure to get you excited about attending this life changing event! THIS IS LIFE CHANGING!

CLICK PLAY BUTTON BELOW TO LISTEN TO THE REPLAY

Mastering the art of communication & connection

Register early for this event, as space is limited to just 80. Couples registration will be available soon. 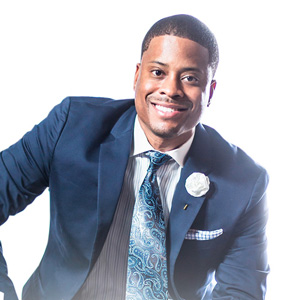 As the Founder of Novae, Reco McCambry has made his mark in the industry of direct sales industry as one of the youngest and most successful entrepreneurs in the space. After getting involved in the industry in 2001, at 20 years old, it seemed he was born to do this. While in college full-time, majoring in Physics and Engineering, he was also working a full-time job. Upon seeing that his job was keeping him from accomplishing many of his personal goals, he started working very diligently on his part time business. After his first year, his part-time income exceeded his full-time income and positioned him to pursue his dreams full-time. Within the next few years he was able to pay off debts, dramatically change his lifestyle, and achieve many personal goals.

Fittingly, on February 4, 2021, Reco was honored by his hometown of McDonough, GA with a proclamation naming January 19th Mr. Reco McDaniel McCambry Day in recognition of his accomplishments, philanthropy, and inspiration to the community.

Novae is a financial services & training company founded in 2014. We serve clients across all 50 states.

Novae is a financial services & training company founded in 2014. We serve clients across all 50 states.